Are you new to Astrology? 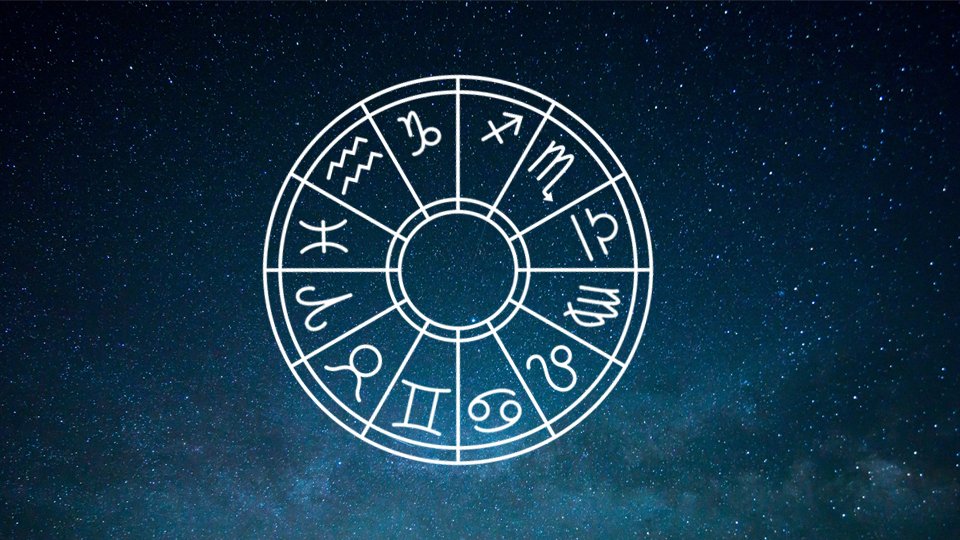 Are you new to astrology? Did you know that you have more than one sign?

The sign most people commonly are aware of and look for when you look up your horoscope is just your sun sign.

Your sun sign is the zodiac the sun was in when you were born, which represents your overall personality and who you’re becoming in this life.

Many people don’t know that in REAL undiluted astrology there’s also the moon, Mercury, Venus, Mars and other planets/asteroids which move from zodiac to zodiac in their own time.

So even if you’re an Aries, if Venus was in Taurus when you were born, that impacts your whole love style!

Wiktoria offers full birth chart readings and interpretations of what all of this means.

It’s an amazing tool for self awareness. As above, so below.

Wiktoria can even predict certain things in your life to get you ready and prepared for the tests ahead, as well as building awareness to karmic conditions surrounding you.

No two charts are the same as the planets are constantly on the move, hence why someone with the same sun sign as you won’t necessarily be exactly the same as you!

There’s billions of possible combinations. A lot of people say, ‘well how do the planets affect us?’

The moon affects the tides and everything is connected. Astrology is a study of patterns which are everywhere all around us, and those patterns have shown us certain correlations that are too odd to be written off as mere coincidences.

The best place for someone new to astrology to start is to download the ‘Co-Star’ app, which ‘puts our temporary bodies in context with our universe’s vastness, allowing irrationality to invade our techno-rationalist ways of living’.

Alternatively, come in and chat with Wiktoria, who can de-code and explain what all these findings mean!